is originally from Georgia, but at the age of 12 he moved to Liberec, which he still considers his home. He started playing drums at the elementary art school in Liberec and later graduated from the Conservatory in Prague. He has worked in many Czech bands such as: Čechomor, Arakain, Gaia Mesiah, Kamil Střihavka, Laura and Her Tiger and many others.

In 2007, he moved to Los Angeles. Today he is the drummer of the band Daron Malakian (System of a Down) – Scars On Broadway, the project Octavision and many others. 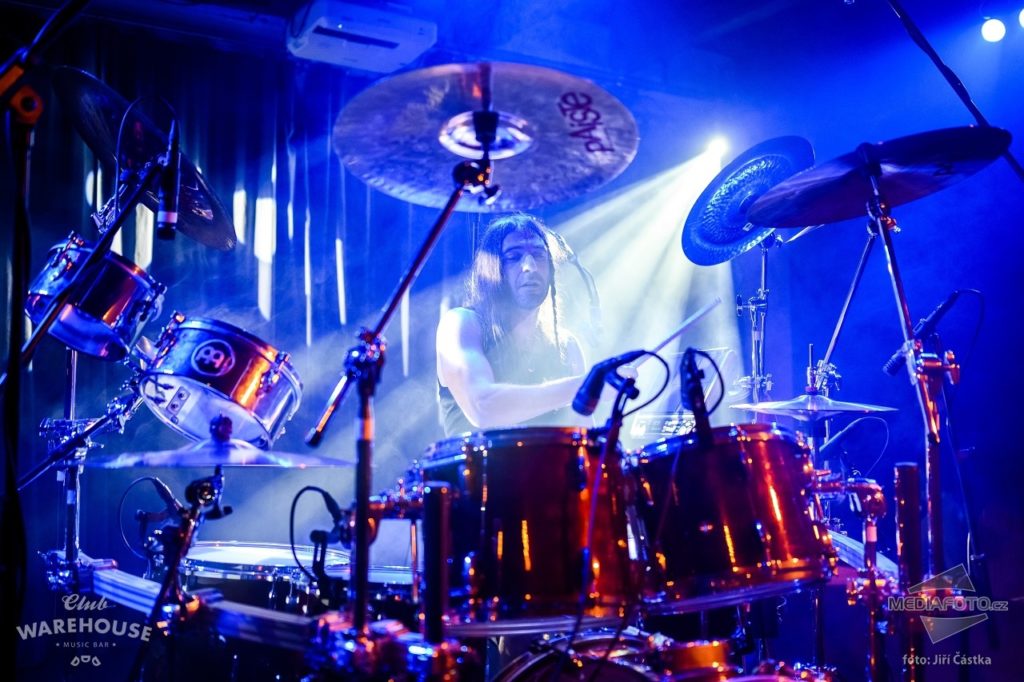 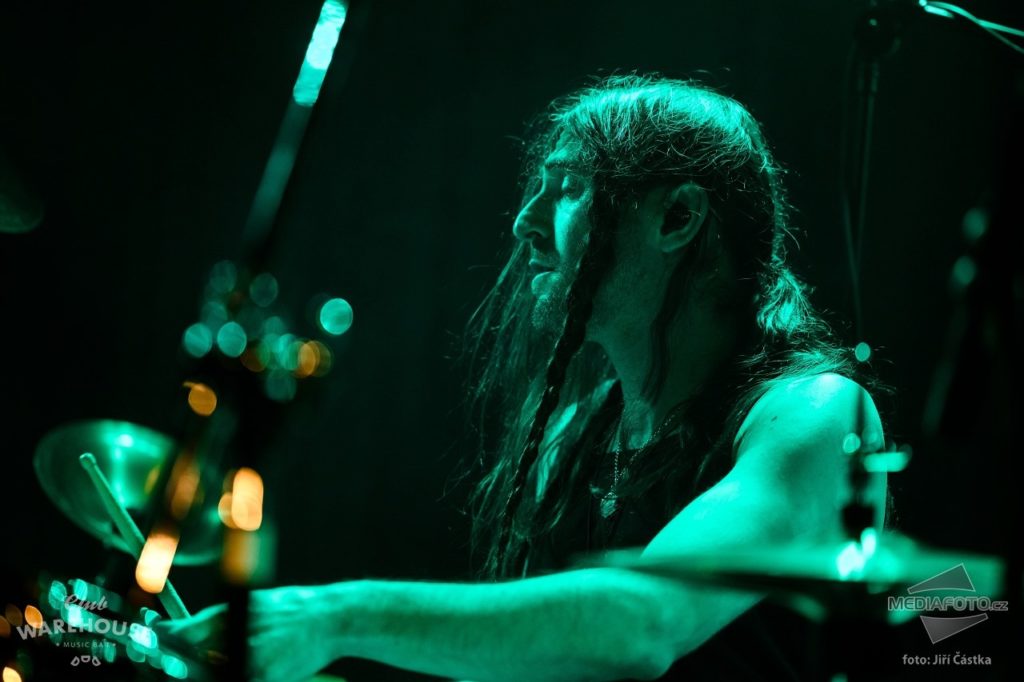 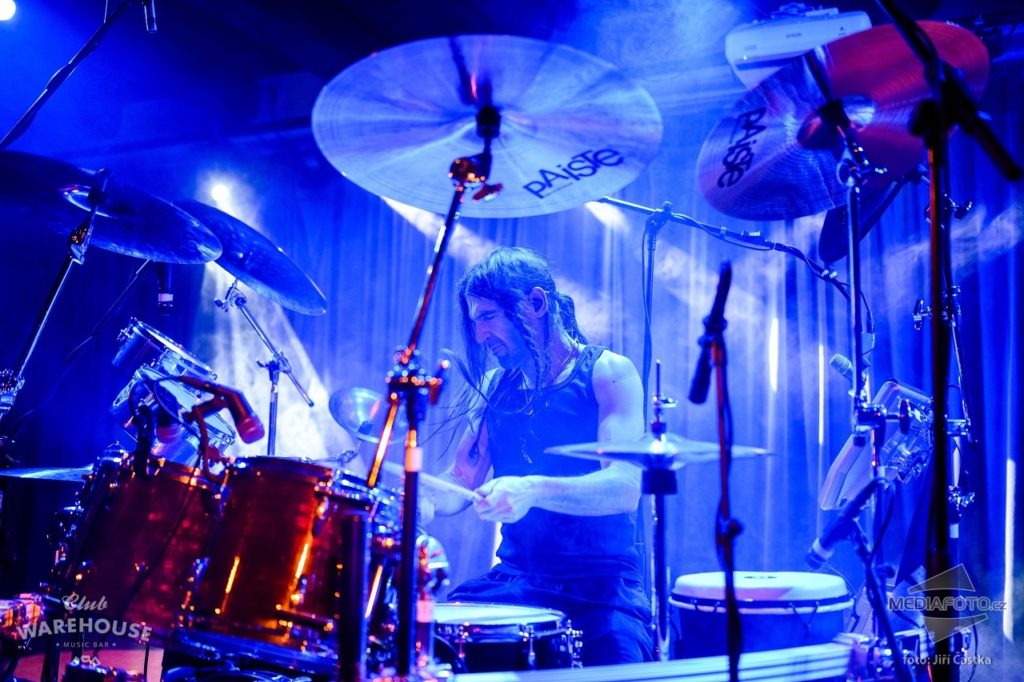 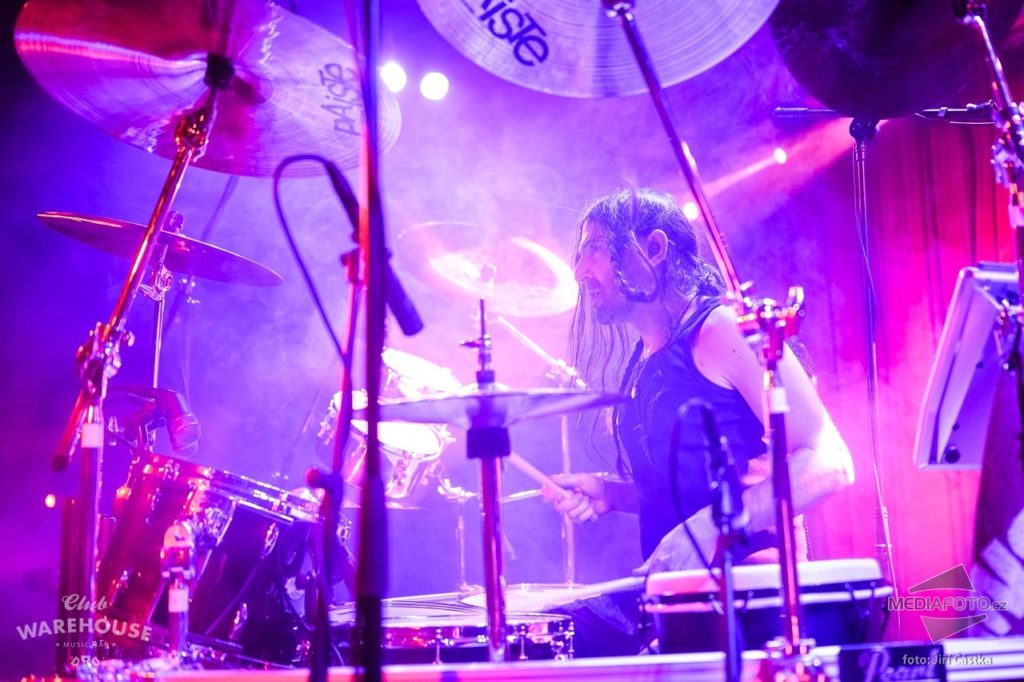 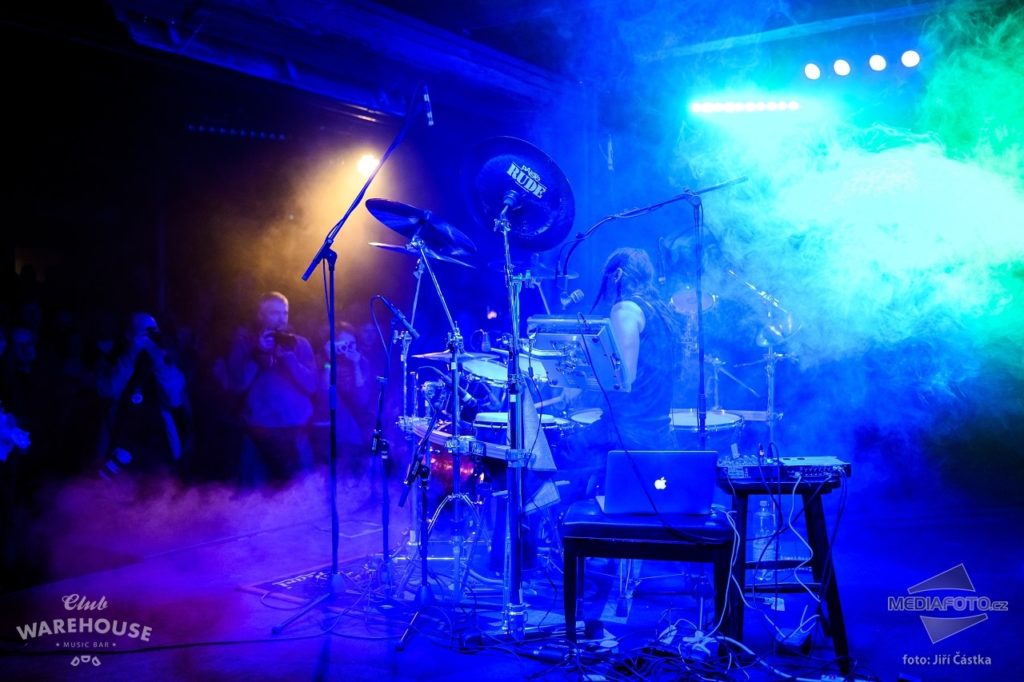 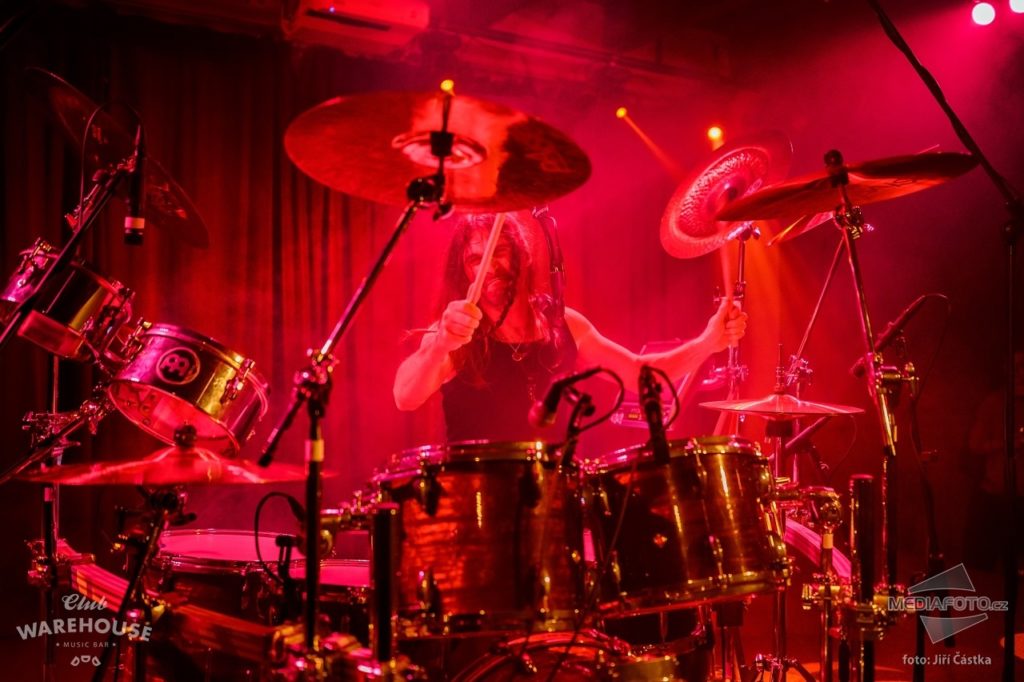 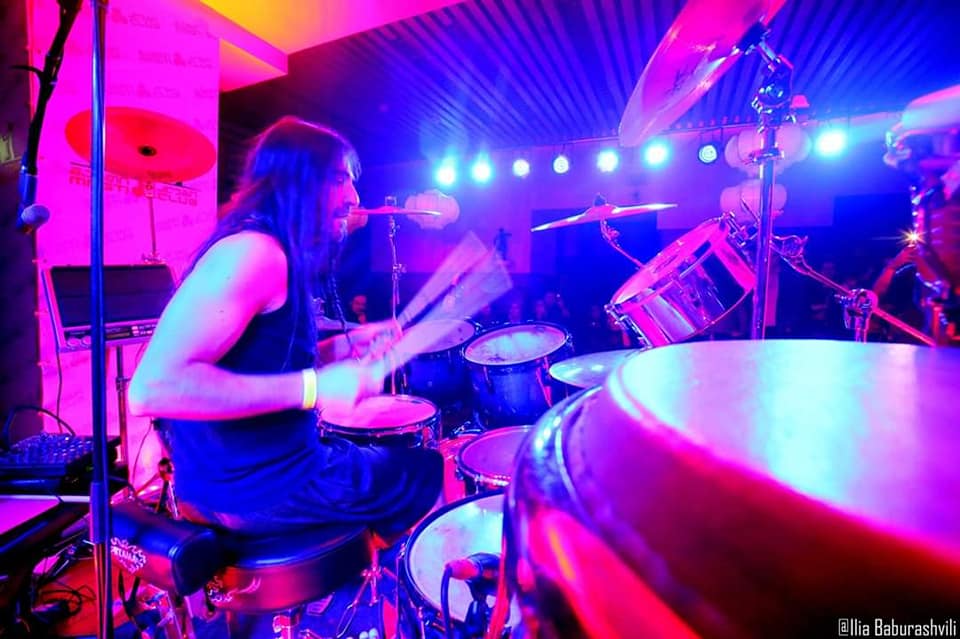 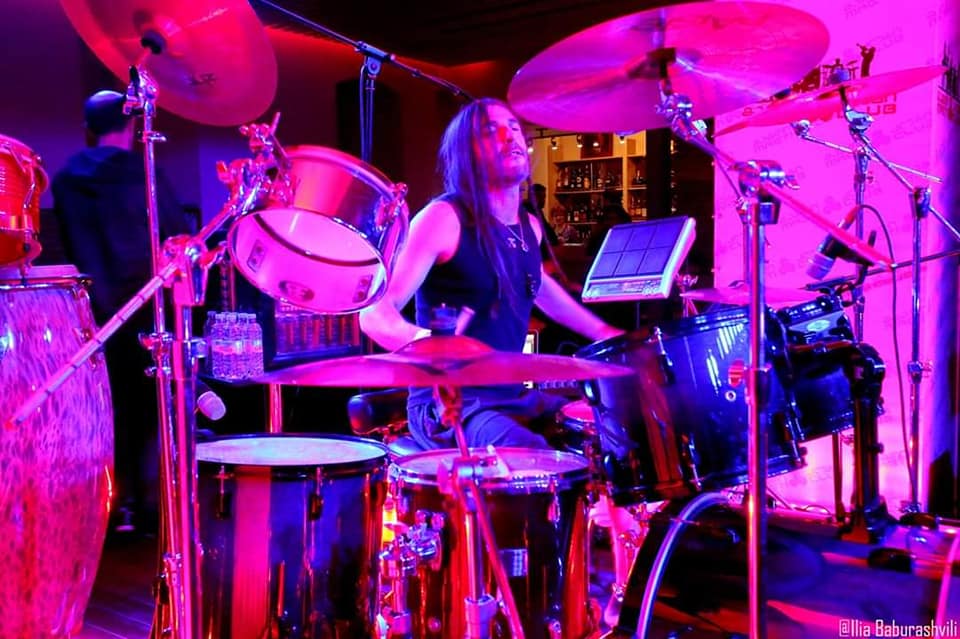 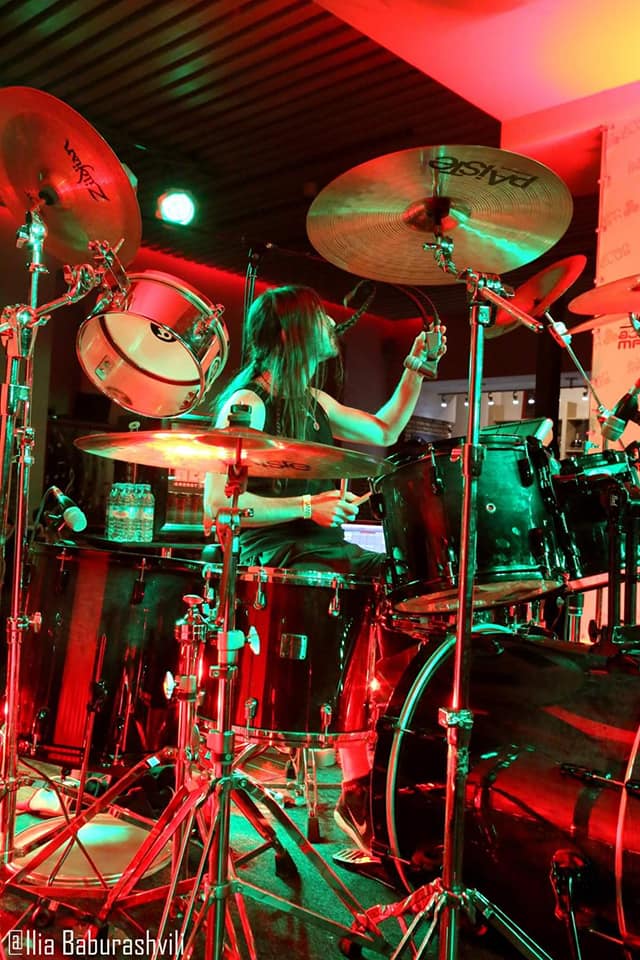 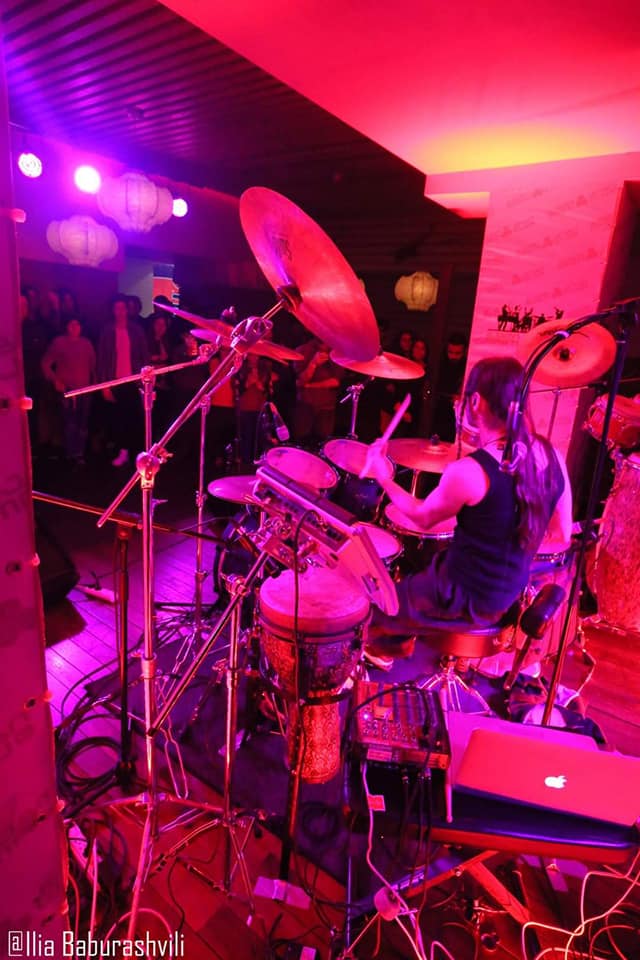 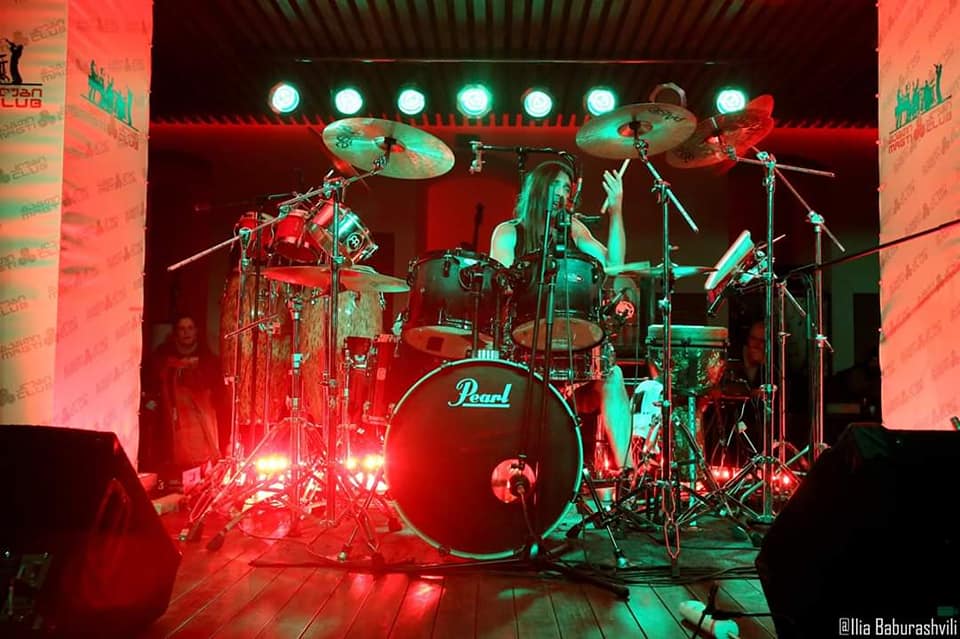